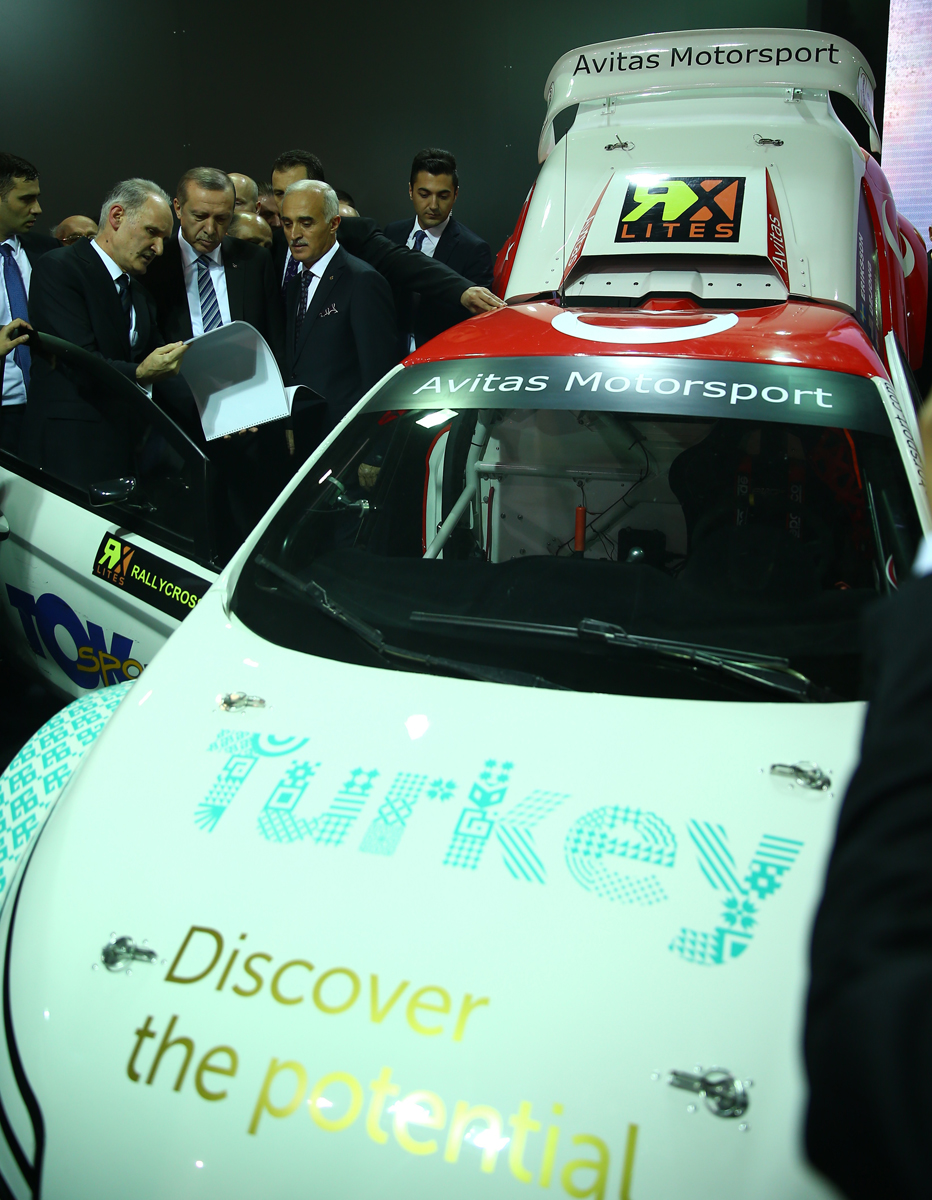 Avitas has been established in 1969. It became one of the leading companies in this area, specializing in Automotive Industry.

Setting up Avitas Motorsport Business Unit in 2008, it started to design and produce unique racing cars under its own brand based upon so many years of experience on design-to-product process. As of today, 5 different models of cars were designed and produced.

Avitas Motorsport is proud to create new stars for future of Rallycross World as well as adding values to its homeland with proper planning the accumulation of knowledge and labor. The company proudly shares the high hopes of 2023 targets of Turkish Government on export volume of 500 Billion USD and is investing on its infrastructure and also its know-how capability.